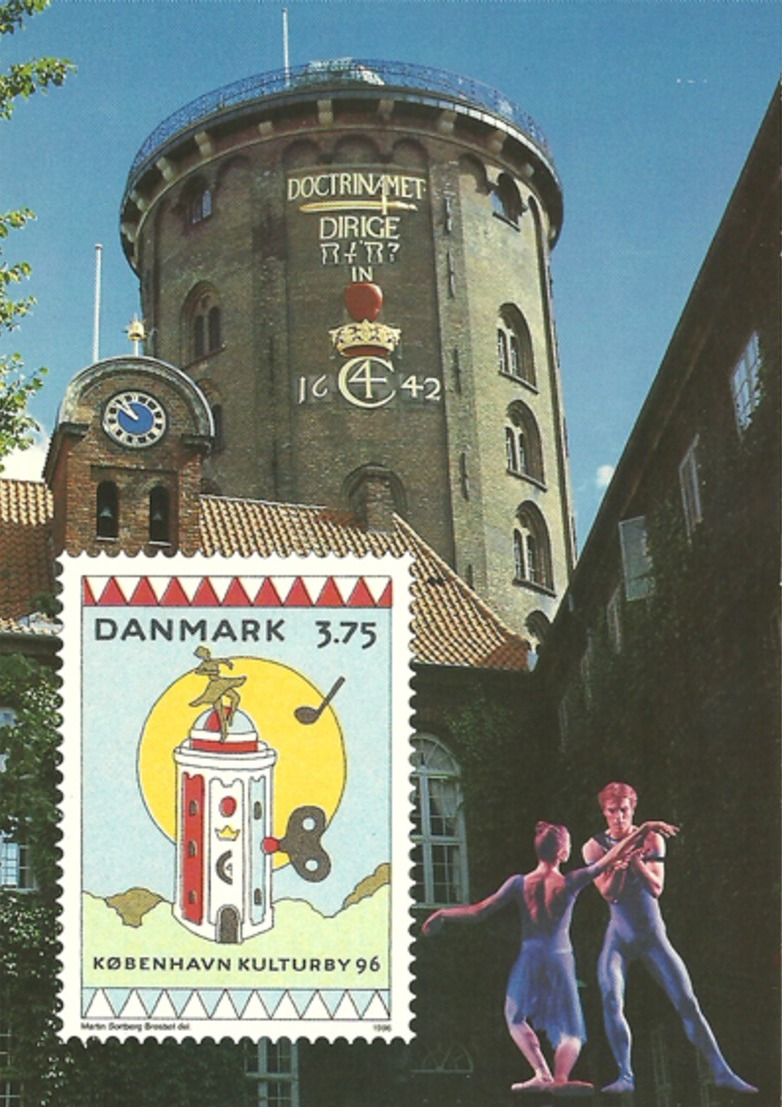 The round tower (Rundetårn) in the city of Copenhagen, build in 1642, has a spiral ramp (snail-path): 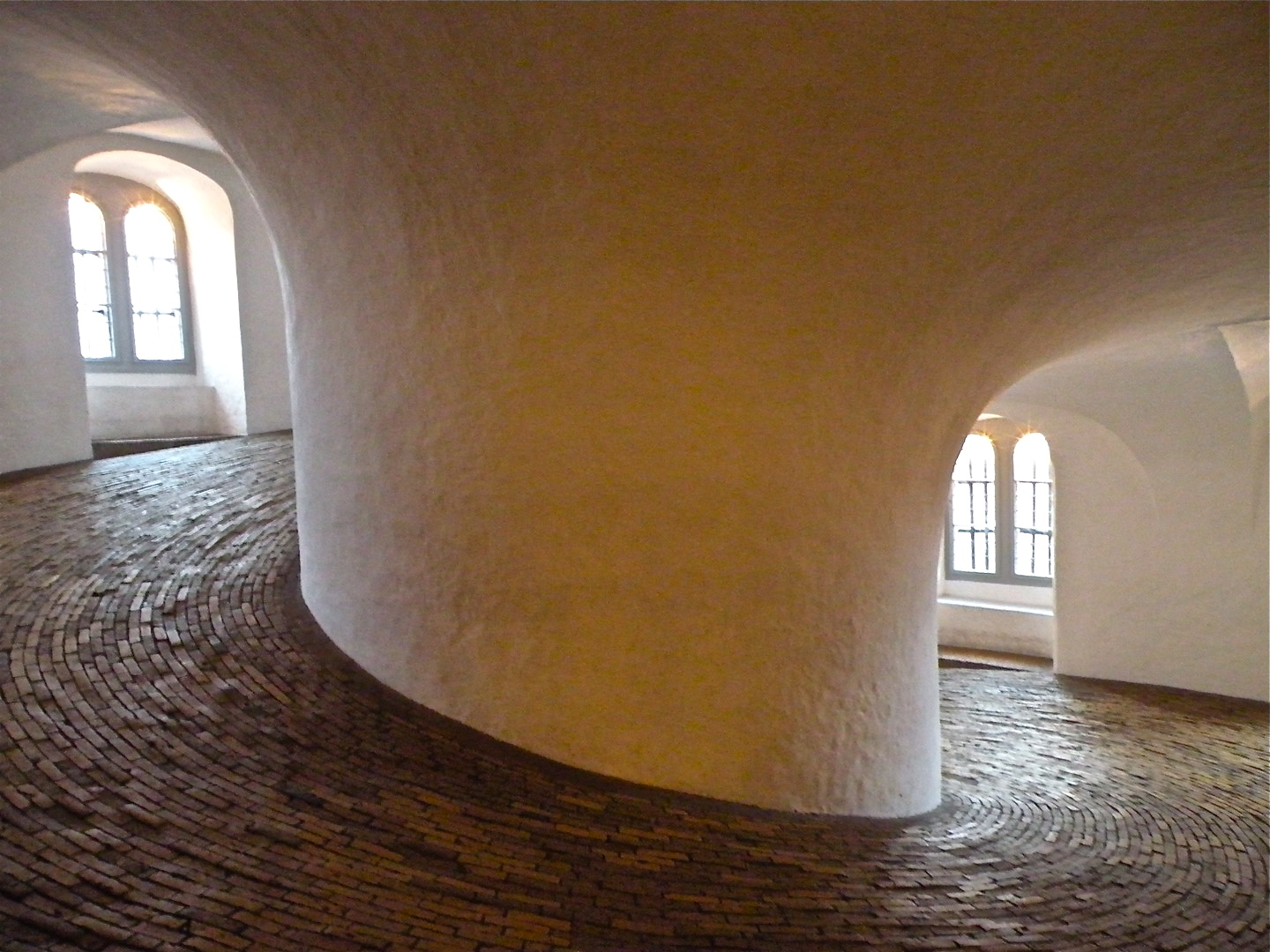 In the old days horse carts used it to reach the library and the observatory upstairs. The ramp circles around the center 7.5 times and when you walk along the outer wall it has a length of 257.5 m with an incline of 10 %. Alternatively you can choose the shortcut along the inner wall with only 85.5 m but a slope of 33 %.

Every year in spring a unicycle race riding up and down the ramp takes place. Faults like stepping off the bike are not allowed:

Several other bicycle races in the tower are documented 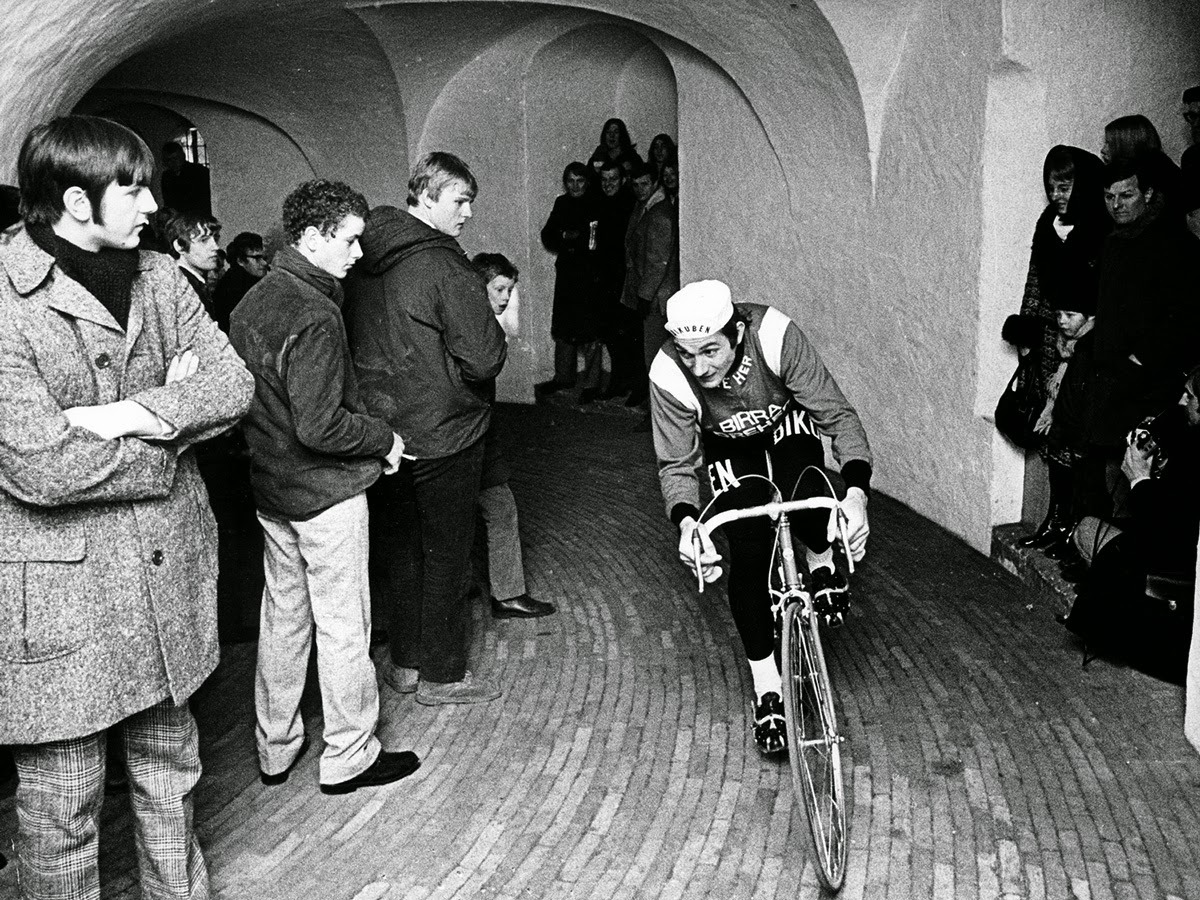 If you think the Copenhagen Rundetaarn fits into your bicycle stamp collection here are a few suggestions:


Take also a look inside the tower:

Thanks to Flemming Andreasen who pointed out this special indoor velodrome.

Wikipedia (image source: “The helix ramp in the Round Tower in Copenhagen, Denmark”)

Stories - Strange ways to climb the tower by Erling Poulsen

The Round Tower Bomb by Rasmus Agertoft