Many of us know De Dion Bouton from the beautiful motorcycles, cars and trucks that they have built. 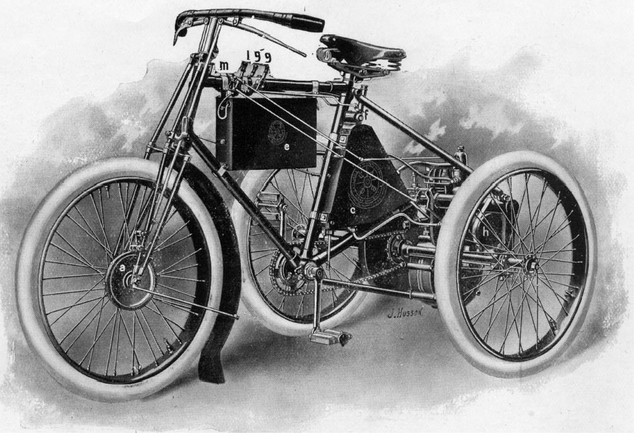 What hardly anyone knows is that De Dion Bouton also published its own weekly industrial newspaper. With of course a lot of news about their own products, but also many advertisements for various (French) articles. The newspaper was approximately A3 size. 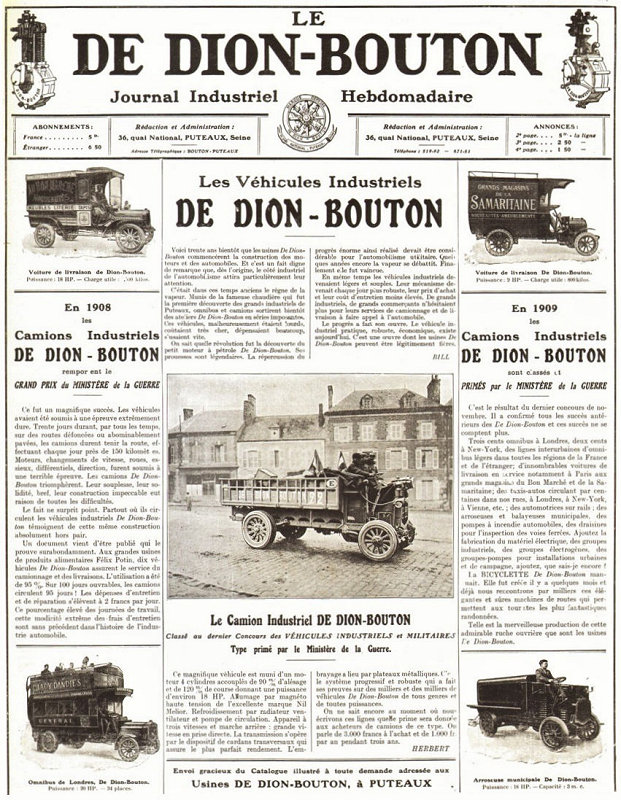 The journal was published in the period from 1902 to 1926. Initially it was published two times per month (bi-mensuel). Later the interval was reduced to a weekly newspaper (hebdomadaire). Definitely not a one day wonder. The header on the front cover of the newspaper depicts engine blocks of the kind that were also used in the "tricycles", the three-wheeled motorcycles. An air-cooled version at the top left, a water-cooled version at the top right.

Although the newspaper itself is of course not a philatelic item, there is a link to philately. The newspaper was sent by post. Here is an example of a newspaper wrapper of De Dion Bouton with a stamp from 1908, unfortunately the exact date is not readable: 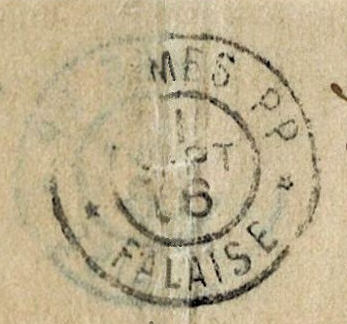 There is no paper stamp on this wrapper, the letters P.P. in the upper right of the stamped mark mean "Port Payé", in English postage paid.

A wrapper with paper stamp (offered on eBay) concerns a shipment from a Belgian De Dion Bouton agent in Brussels to The Hague: 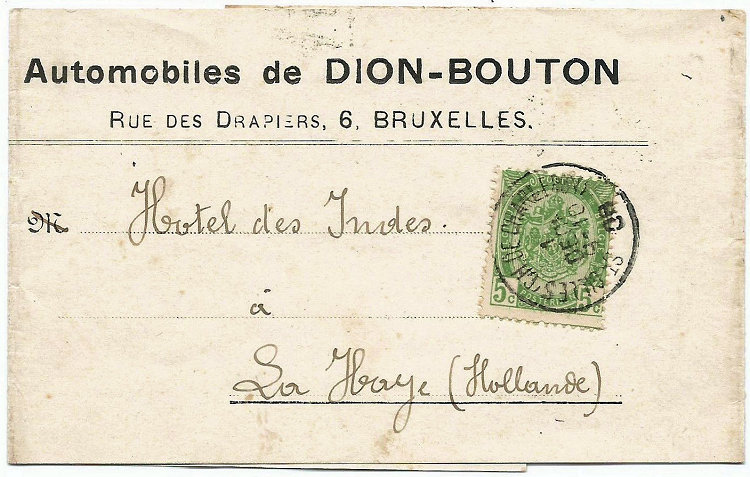 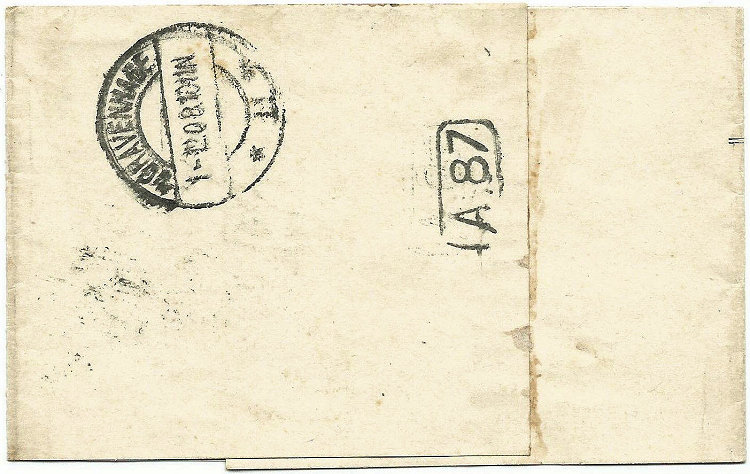 The stamped marks on the wrapper are interesting.
The stamp on the front says "St Gilles, Ch de Charleroy" and the date 1 DEC 1908. Saint Gilles (in Dutch: Sint Gillis) is a district of Brussels, in which the Chaussée de Charleroi (in Dutch: Charleroise Steenweg) is located. A post office is still located in this street at number 87. This is only 750 metres away from the address of the De Dion Bouton dealer.
The stamp on the back says "'s Gravenhage" (The Hague) and also the date 1-12-08. This means that the newspaper arrived in The Hague on the day it was sent from Brussels!

The wrapper is not addressed to a person, but to the prestigious Hotel des Indes in The Hague. Possibly the hotel wanted to acquire a De Dion Bouton car to transport its guests. A Delahaye had previously been used for this purpose. Apparently the The Hague Delahaye dealer was proud of this, judging by the photograph in this advertisement from the magazine "De Kampioen" of 23 September 1904. 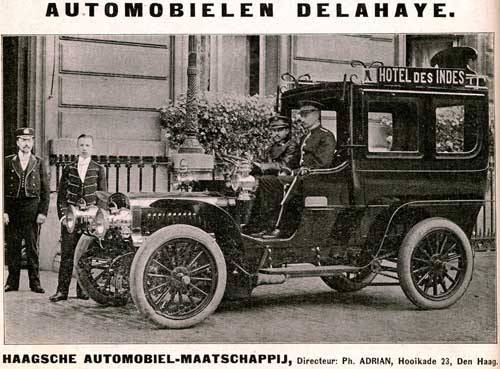 In the period from 1907 to 1938, De Dion Bouton also used his own company perforation, consisting of the letters D.B. Here is an example of such a perfin: 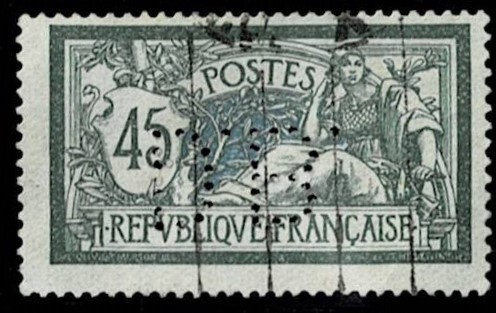 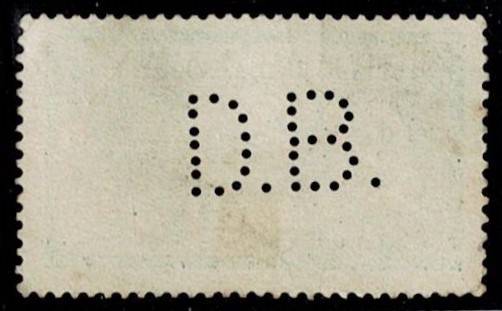 This article was originally published in the newsletter no. 139 of The Dutch Motorcycle Philatelists Club MFN (Motor Filatelisten Nederland) in March 2022: De Dion Bouton krant. 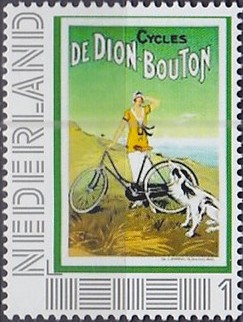