Early attempts were made to attract attention by means of extraordinary bicycle constructions:

The Guinness Book lists records of the largest and smallest bicycles, of which some were built by Didi Senft, the devil of the Tour

On stamps however, the smallest bicycles become giants 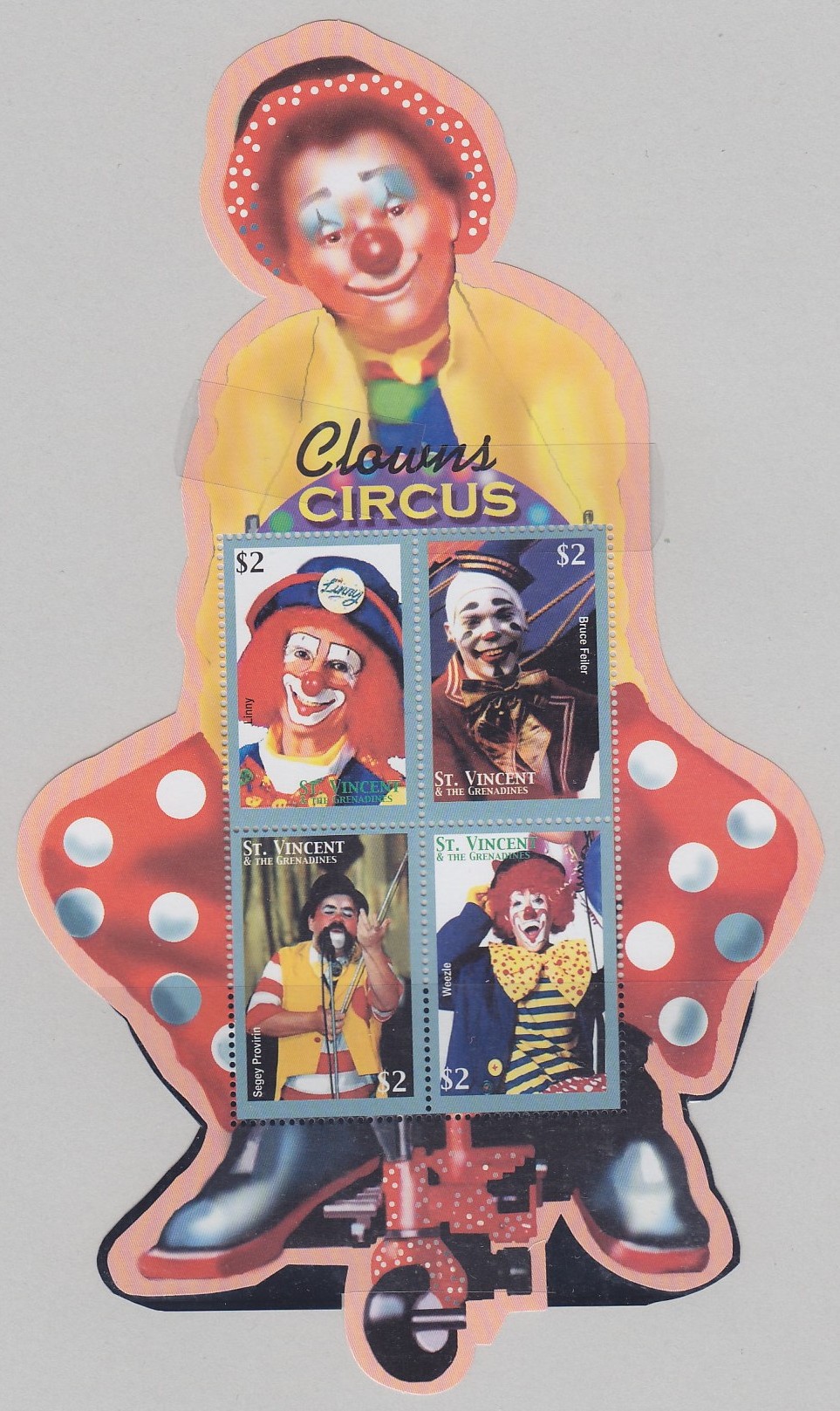 But there are far smaller bicycle illustrations than shown above. Some are so small that they are hardly discovered. This Bulgarian sheet, issued in 1978, is found in most lists for bicycle stamps:

Do you recognize a bicycle somewhere? No? Then you probably have studied the picture in the lower left corner too intensively. The bicycle hides on the the stamp in the upper right corner of the sheet (see the Steve Malone's catalog, page 15, top right). You still have not discovered the bike? Not even under the microscope:

OK - also with microscope no bicycle could be seen - but on the original painting it is clearly visible. Here is the hint - reported by Fiona Hedges in BS Magazine no. 7, page 50:

With Google-Search the painting by Boris Ivanov was unfortunately not found - maybe it's privately-owned? In the online catalog of this website, this stamp has certainly earned a leading position in the "ghost driver" category. Often, however, original photos are found on the Internet, which prove the existence of a bicycle, for example:

In the hunt for bicycles, we often find ourselves in the temptation to interpret every shit of a fly as a bicycle. Each collector will have to decide for himself, if a spot is a bicycle or not. If you want to use a stamp for an exhibition, you will have different requirements on the minimum size of the depicted bicycle, than the heavy collectors among us, who don’t hesitate to collect even invisible bicycles - as in the Bulgarian stamp above.

Inspired by: Nico Helling: How small may it be?